The Stoke Maintenance Delivery Unit (Stoke MDU), a scheme designed by Pell Frischmann in collaboration with contractor Cleshar, has been chosen by Network Rail as a best practice example of their new contestability concept.

The pilot scheme, taken to GRIP Stage 3 by Pell Frischmann, sees the replacement of several individual cabins and containers used to provide staff welfare, offices and storage for equipment or materials with a £3.2M new build structure. 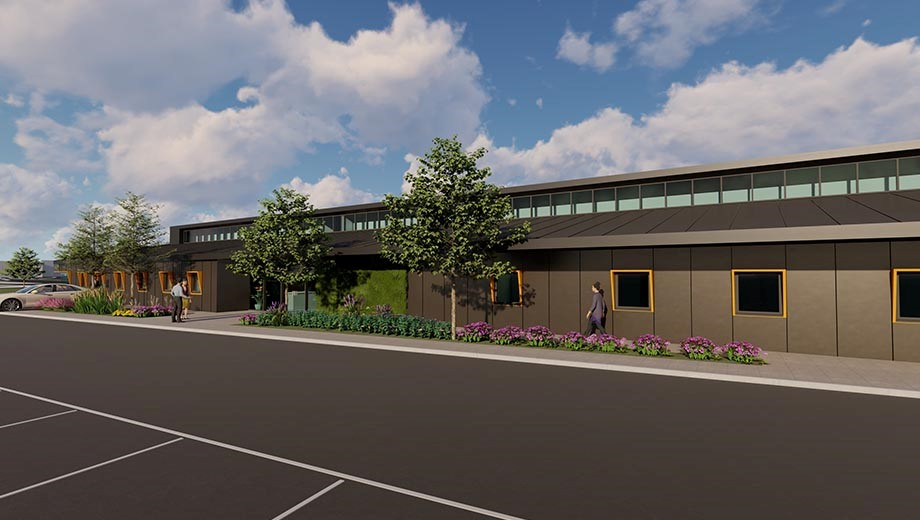 Key to the client was the whole life costing and recognition of embodied carbon with the build and during use. The design uses a low carbon material call Structural Insulated Panels (SIPs) which is much cheaper, greener and quicker to install. SIPs are often used in the wider building industry but are not commonly used within Network Rail, exemplifying the innovation that can be brought into the rail sector via the contestability agenda.

In developing the Stoke MDU SIPs solution, we were able to engage with Network Rail stakeholders in a way that allowed us to more easily bring together ideas, learning and innovation sourced from the varied sectors and disciplines in which we work. Well done Network Rail for this initiative.