Rotherham Town Centre suffered significant flooding in June 2007 and November 2019, affecting over 135 homes and 300 businesses. Pell Frischmann was appointed by Rotherham Metropolitan Borough Council to work on a much-needed flood alleviation scheme to reduce the risk of flooding from the River Don and its tributaries. The project extends along a 5km stretch of the river and through the town centre.

Pell Frischmann’s involvement began in 2018 when we were appointed as lead consultant to undertake preliminary work on the Rotherham to Kilnhurst Flood Alleviation Scheme (FAS) such as hydraulic modelling, viability assessments, and support with funding applications. Our involvement has since continued into delivery of the Phase 2C Canal Barrier at Forge Island and the Phase 2A Flood Alleviation Scheme. Design has also commenced on flood defences for Phases 2G, 3A, 3B & 3C of the scheme.

On the 2A Flood Alleviation Scheme, which involves the construction of 380m of flood walls between the Sheffield & South Yorkshire Navigation and an operational railway, our team have adapted their approach to incorporate an existing rail bridge which has to remain operational throughout construction. As well as extensive liaison with Network Rail and the Canal & River Trust we also had to consider a British Oxygen Company main servicing the Rotherham Steel Works with a design that eliminated vibration and settlement, and increased loading.

Keeping our environmental focus in mind, we have specified and supported the use of ultra-low-carbon concrete during construction of the Canal Barrier at Forge Island resulting in a 70% reduction in embedded carbon.

Management of flood risk within Rotherham is a fundamental element of the wider regeneration plans for the town. Upon completion, the project will reduce flooding risk to 5,500 homes, 400 businesses and strategic highway, rail, and tram assets. 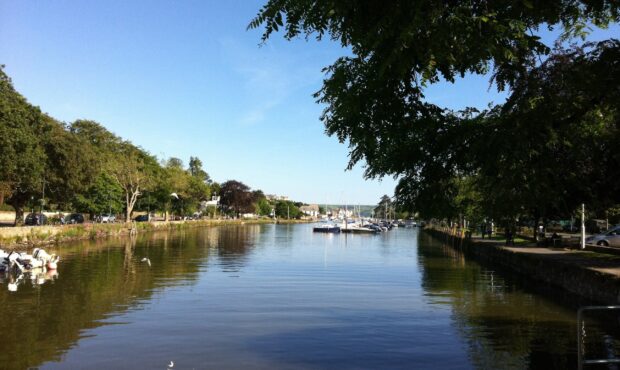 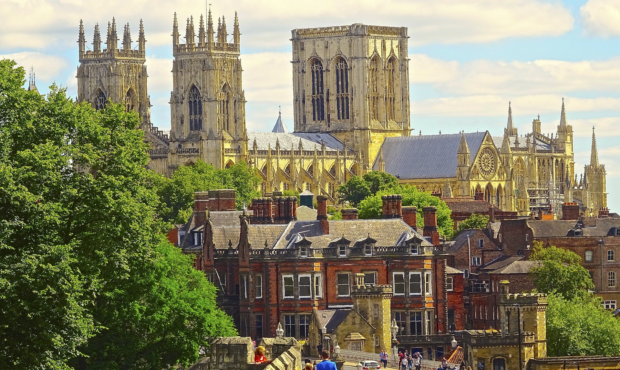 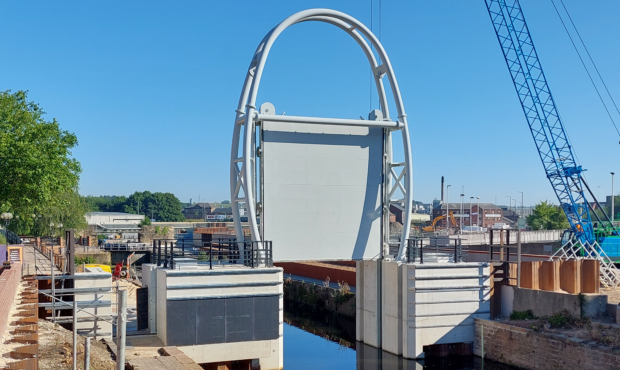