The WMCA was created in 2016 and since May 2017, the authority has been headed by a directly elected Mayor. The West Midlands has long been an important centre of commerce and industry with the coal and iron ore deposits of the Black Country providing a ready source of raw materials.

The WMCA has embarked upon an ambitious plan to regenerate the region and to provide new opportunities for residents and businesses. Central to this plan is the expansion of the Metro network, which will triple in size by 2026, providing high quality, safe and dependable tram travel across much of the region.

The Midland Metro Alliance is an alliance of partners from the WMCA, who owns the West Midlands Metro, rail construction specialists Colas Rail, and a design joint venture of Egis, Tony Gee and Pell Frischmann. We are delighted our expertise is contributing to the regeneration of the region. As a multi-disciplinary engineering consultancy, we understand the value of collaboration with both our alliance partners and the many stakeholders of the West Midlands. 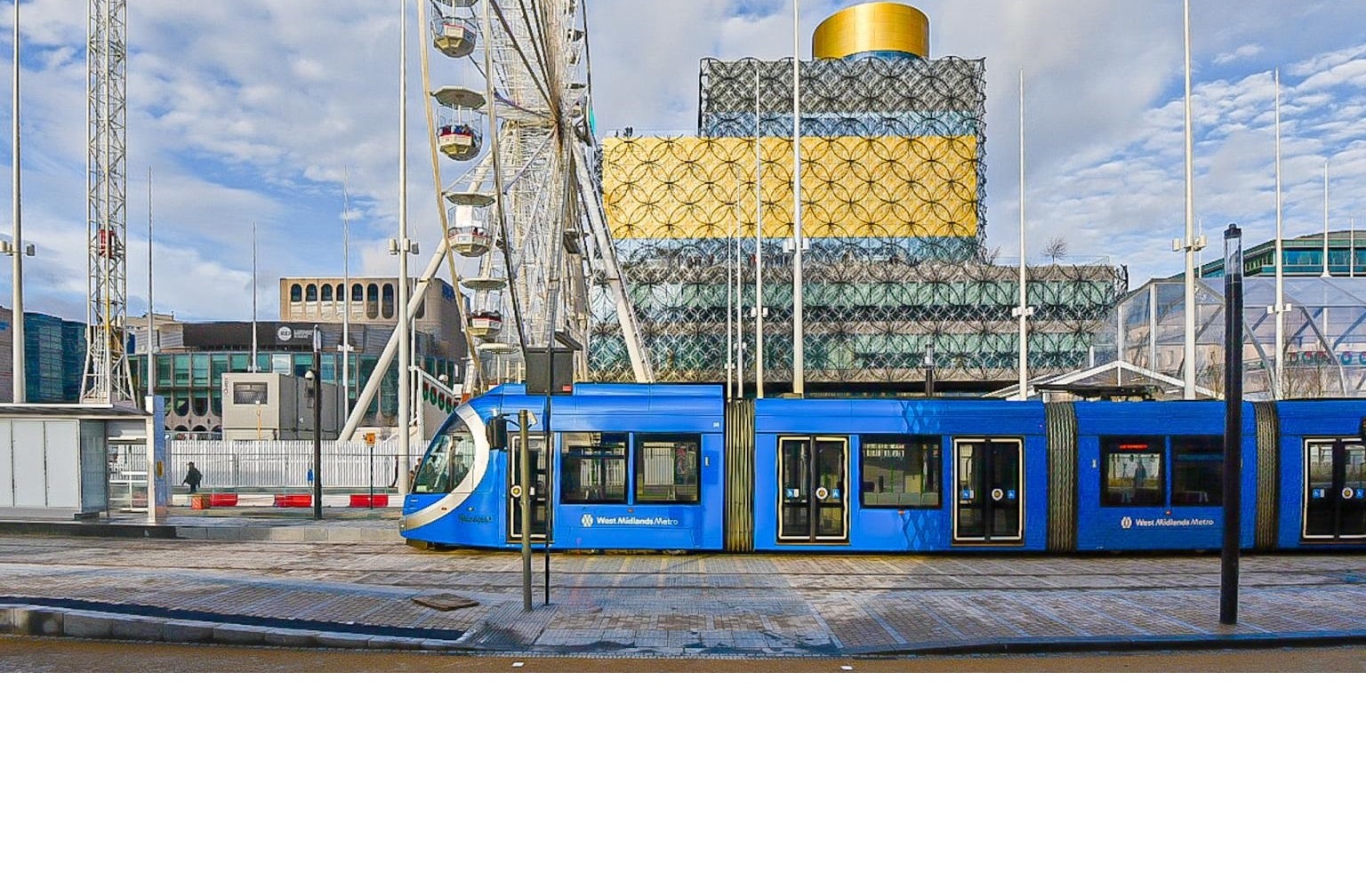 Pell Frischmann staff is co-located with our partners playing significant roles in delivering the projects to BIM Level 2. We are proud to be a design partner for the alliance focused on ensuring a safe operational network, whilst we also share our expertise in the Transportation and Environmental disciplines.

Pell Frischmann has been appointed as Principal Designer to implement CDM Regulations for Midlands Metro.

Wolverhampton City Centre Metro Extension: As part of the Wolverhampton Interchange, this metro extension will split from the existing route just before the current terminus at St. George’s. It will continue to the railway station allowing easy interchange with heavy rail, bus and tram.

For more information about the Midlands Metro Alliance, see here.

To find out more about Midlands Metro, please contact us through our form here.