Exe Bridge is a historic grade II listed medieval bridge constructed in the closing decade of the 12th century. Having once crossed the River Exe, it is the oldest bridge of its size in England. The remains of St Edmunds Church are located at the North-East corner of the bridge, with the church having been partially constructed on the bridge itself. The structure is thought to have originally consisted of 17 or possibly 18 arches. Of these, 8 have survived with a 9th arch somewhat visible at the southern end.

Pell Frischmann has been appointed by Exeter City Council to carry out a Principal Inspection and assessment of 23 structures across the city, to accurately record and assess their current condition. One of the most notable structures is Exe Bridge.

Prior to the inspection work, Pell Frischmann’s Environmental Consultancy Team completed an ecological walkover survey to identify any potential impacts on species and habitats and ensure adherence to biodiversity legislation.

It was decided at an early stage that this inspection would use the fullest range of technologies to provide additional assurances on the current condition of the structure, such as:

Working collaboratively with our Surveying Team, a 3D laser scan was undertaken and used to produce a high-definition photo-realistic textured mesh model which will form the basis of a virtual reality walkthrough and flyover experience.

The Church Tower was inaccessible due to historical ruins preventing access for a mobile elevated work platform (MEWP), posing a significant challenge to the team. This was overcome by using a locally based qualified drone pilot.

Of over 1,000 images shared, 300 specifically relevant images were analysed by Dynamic Infrastructure (DI) artificial intelligence which automatically detected engineering defects in the structure. DI assesses risks within the structures by classifying the defect’s severity and deterioration rate which will assist in the maintenance and work planning.

As well as providing the required information to the client, the inspection is providing invaluable cross-disciplinary training experience to apprentices, technicians, undergraduates, and graduates from the Exeter office.

Following our work on Salmonpool Swing Bridge Refurbishment, this project builds upon our close relationship with Exeter City Council and the services we are providing in the area. 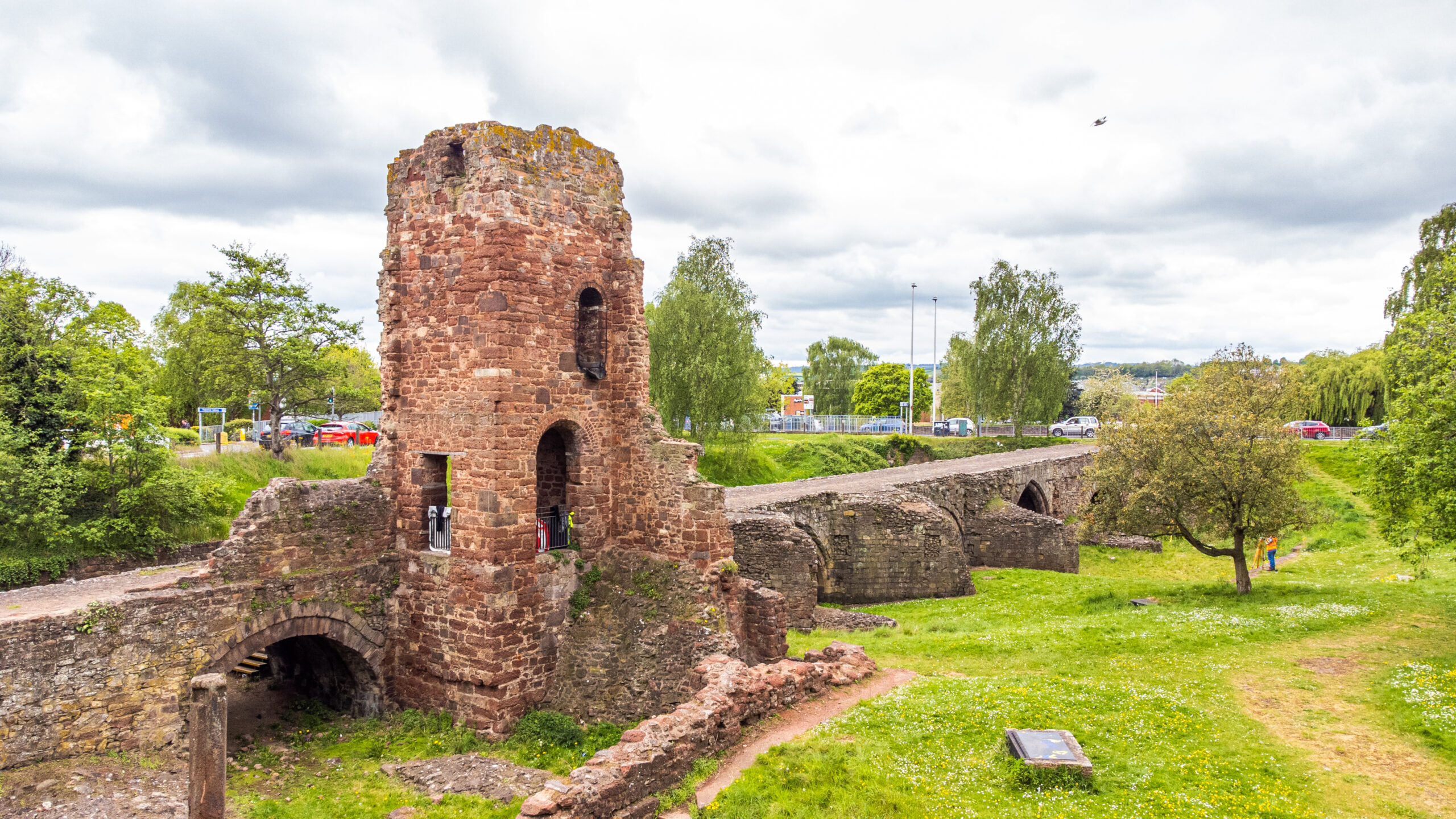