Constructed between 1977 and 1979, the Humber Bridge South Approach Viaduct, also known as the Barton Viaduct, is a 7-span twin-deck post-tensioned structure that elevates the A15 to the iconic Humber Bridge.

Pell Frischmann was appointed by the Humber Bridge Board to undertake a Post-Tensioned Special Inspection (PTSI) and assess the condition of the viaduct’s post-tensioning system. The project proceeded in accordance with the stages set out within CS 465 (The Management of Post-tensioned Concrete Bridges) and involved the preparation of a risk review, site inspections, and post-tensioning investigations of the viaduct and collaborative project team workshops.

We undertook post-tensioned special inspection and structural investigations of the 7-span viaduct. The investigations combined both non-destructive testing and intrusive methods to quantify the current condition of the tendons and anchorages. Both methods were best utilised for their individual outputs but were also used synergistically. For instance, the specific on-site location of a tendon (or an anchorage) was determined by conducting a Ground Penetrating Radar (GPR) survey, with confirmation utilising intrusive methodologies. Non-destructive scanning methods also assisted with identifying individual tendons that may have been more susceptible to developing corrosion-related defects in the future. Intrusive testing methods, however, remained a major part of this investigation process.

The risk assessment and management report were submitted to the client to explain and contextualise the key findings of this comprehensive investigation. 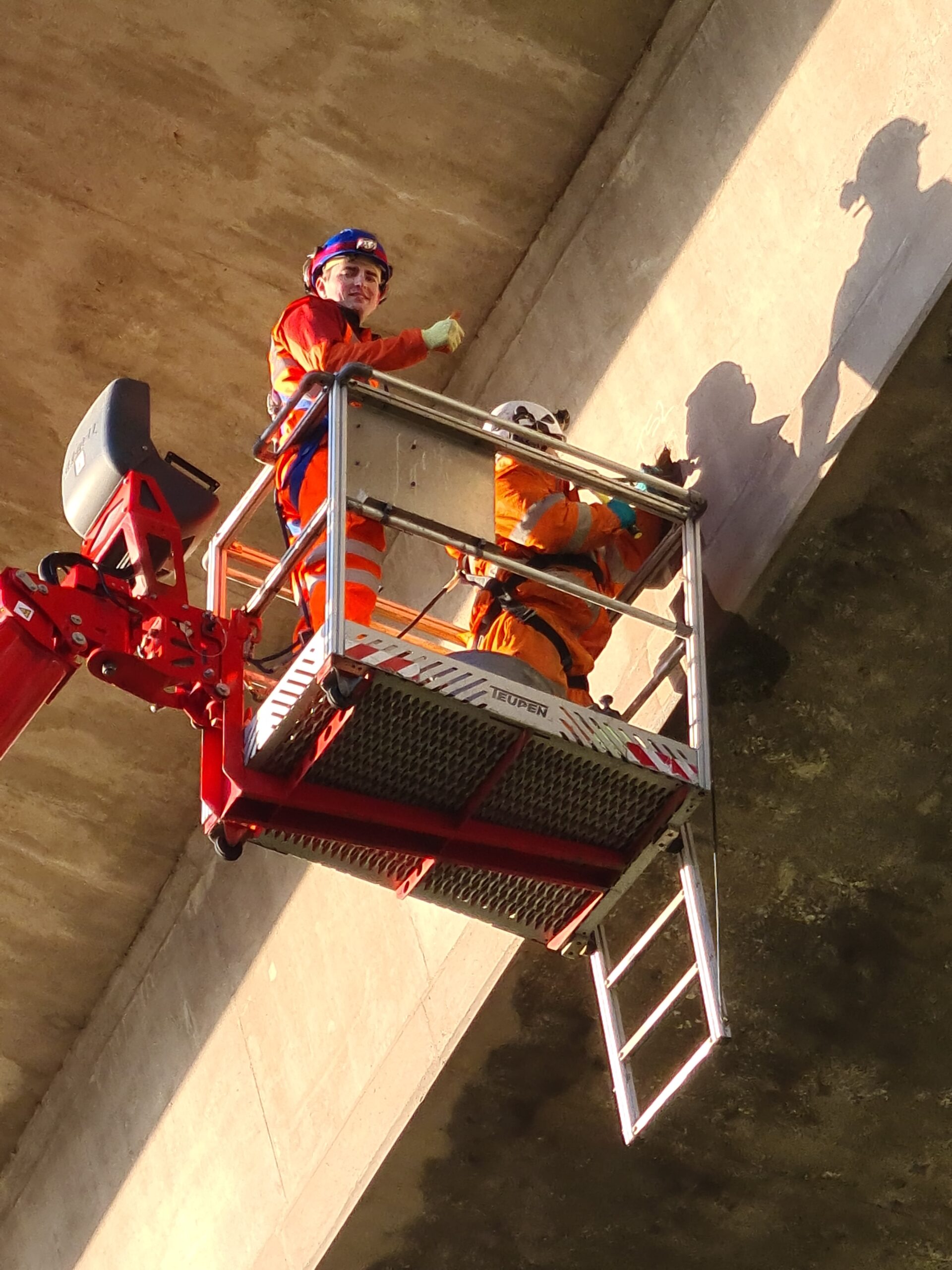 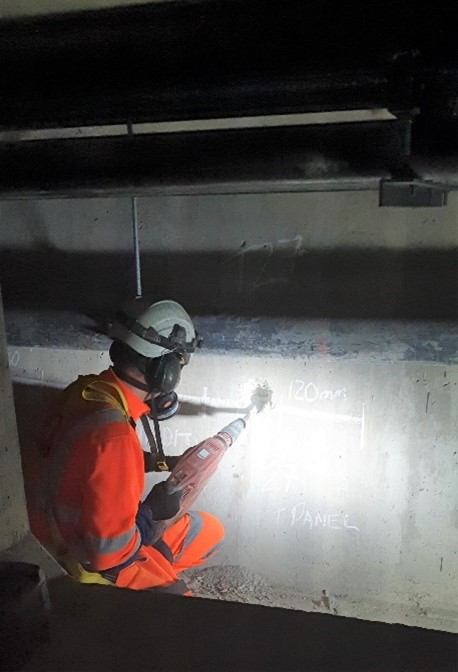 By undertaking a carefully targeted approach for tendon and anchorage exposures, our Bridge Engineers identified fully grouted tendons enclosed within an aluminium/plastic sheath in almost all cases.

Based on the selected locations examined, site and laboratory testing, and the risk assessments undertaken, we concluded that the south approach (Barton Viaduct) to the Humber Bridge was built to a high standard of workmanship, using properly quality-controlled materials which remains in excellent condition.

This was the first post-tensioning special inspection undertaken since construction in 1979. The viaduct carries a highly important strategic public route to the area and the results provide valuable information on safe performance and durability of the bridge structure.

Working collaboratively with our client, the Humber Bridge Board, and our trusted long-time supply chain, Henderson Thomas Associates, we were able to ensure that all project milestones and deliverables have been satisfactorily achieved to a high standard and in accordance with the client’s requirements. 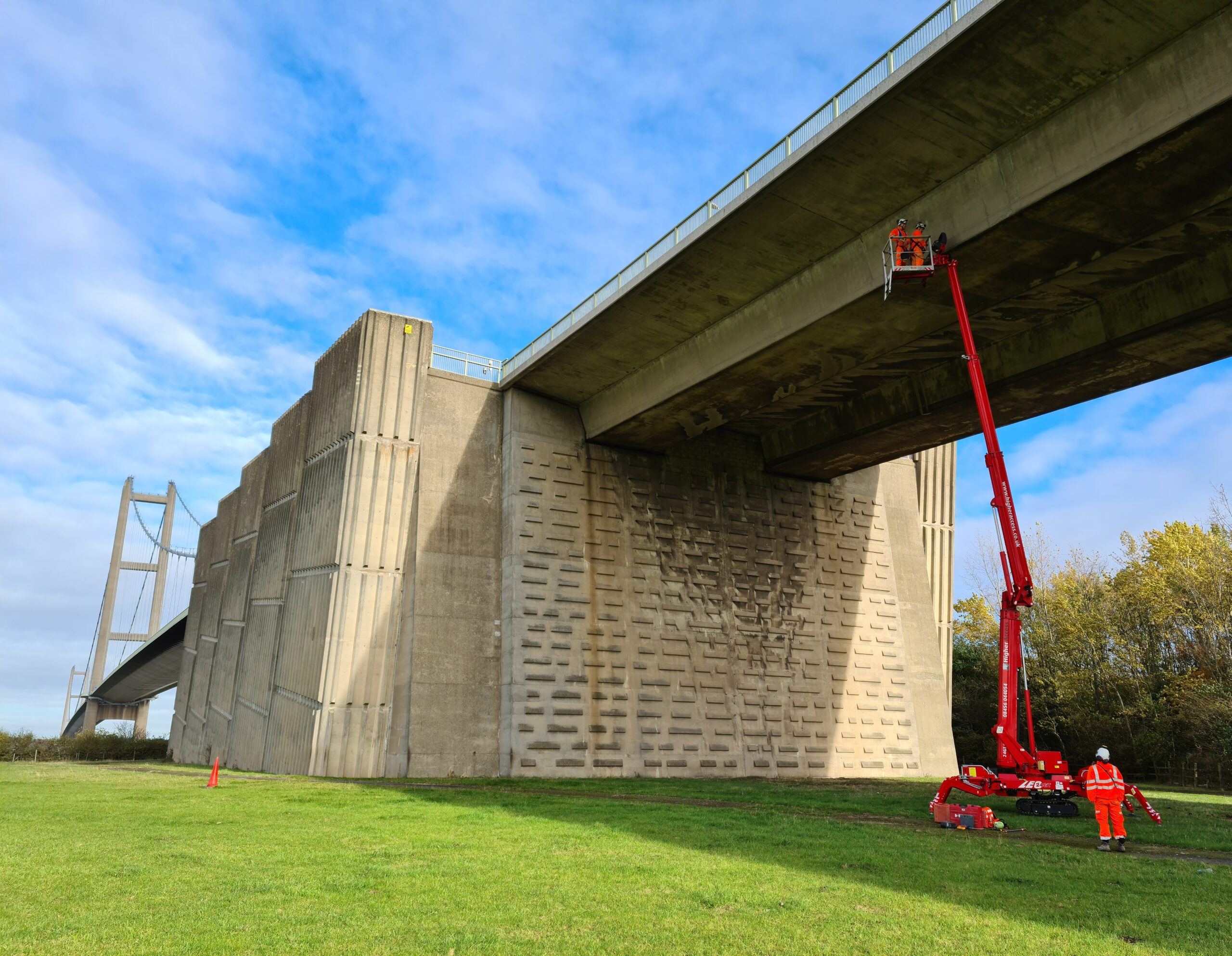 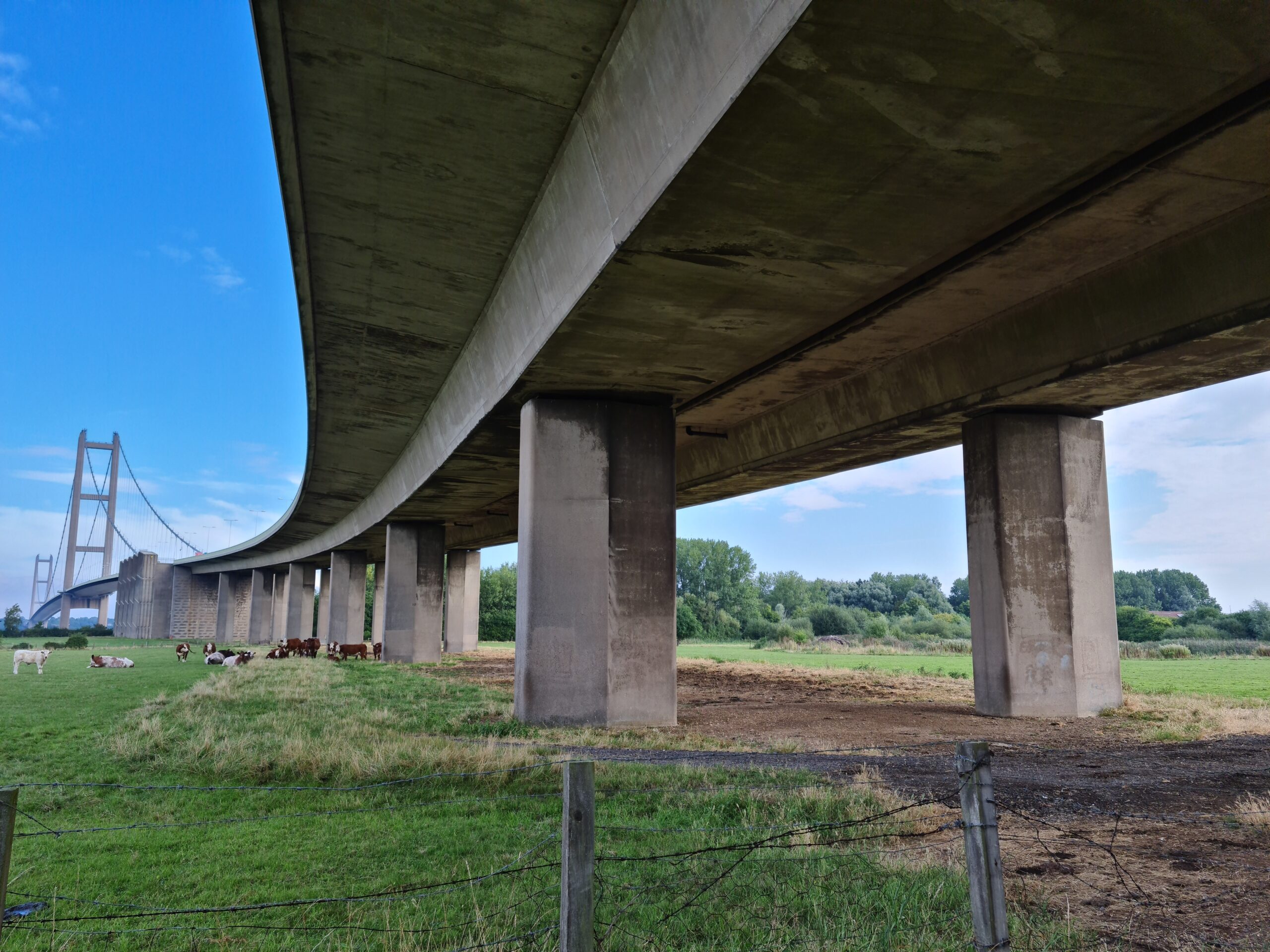