The Barnham Eastergate Westergate (BEW Development) is part of the wider Coast to Capital Local Enterprise Zone (LEZ), developing over 90 projects in the South East to build communities and accommodate families.

With housing becoming a premium in London, areas further south are impacted by people moving further afield to commute. Small cities such as Brighton and Chichester feel its repercussions; as housing demanded increases, supply becomes scarce and prices rise.

The BEW scheme aims to maximise the transport potential of Barnham Railway Station. Working in close partnership with Arun District Council and West Sussex County Council, the new neighbourhood will comprise of:

Pell Frischmann is bringing an all-encompassing, multi-disciplinary consultancy service to BEW Development. Originally commissioned to provide transport consultancy and infrastructure advice, our role has changed to Engineering Design Manager for the detailed design of all transport, highway, flood-risk and drainage infrastructure.

We are Lead Designers on the A29 Improvement Works, a 4.34km new section of highways road east of BEW. The revitalisation of A29 will reduce traffic congestion in the local area, decreasing journey times for the local community, as well as making the roads safer for its users.

As demonstrated by the CNFE Development Scheme, we respect the local region, collaborating with the environmental authorities to protect animals and species, as well as developing schemes to promote long-term green transport. We are:

Due to the scale of the project, delivering it phase-by-phase, ensures the greatest quality possible to meet an ever-increasing need for schools, green space interaction with nature and a reduction in carbon emissions for Coast to Capital LEP.

To find out more about BEW, please contact us through our form here. 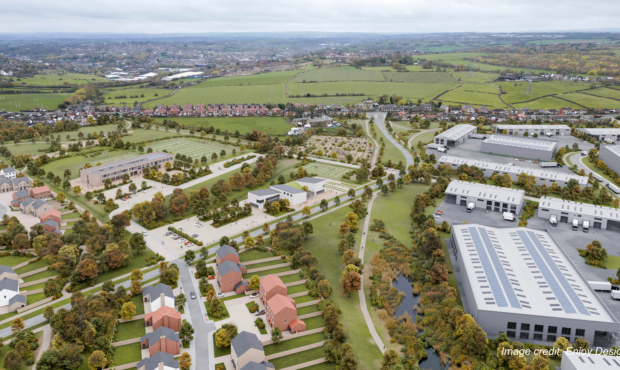 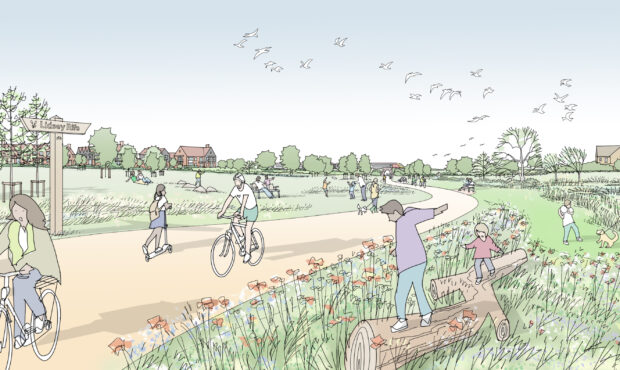 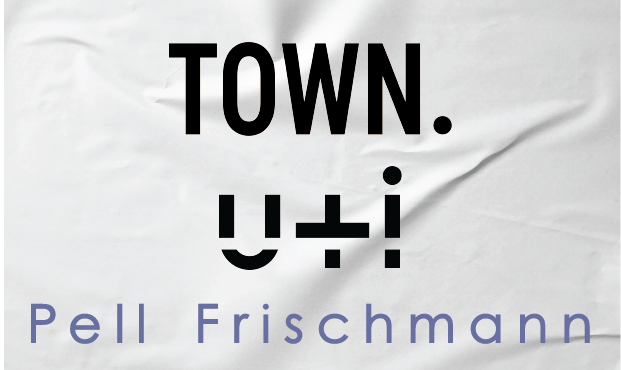 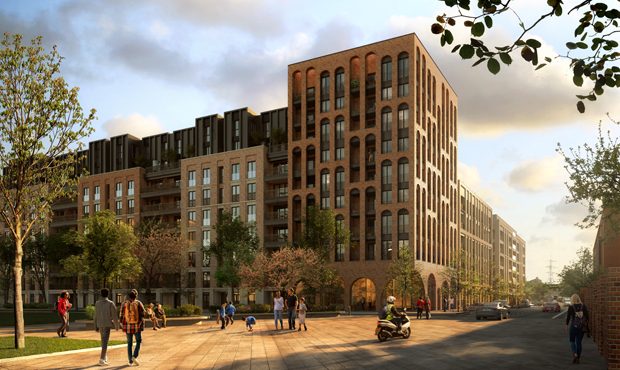